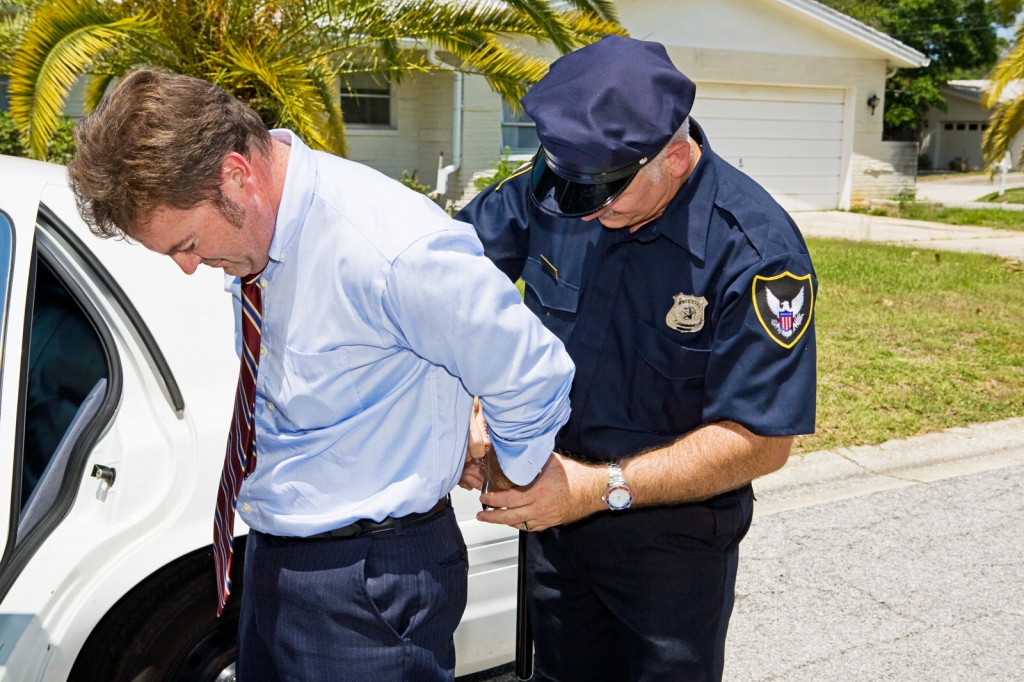 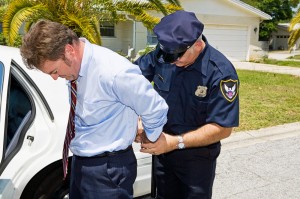 A first-degree misdemeanor carries a maximum penalty of one year in the County jail, or probation, and the fine. Examples of misdemeanors may be assault, battery, trespass, retail theft, DUI, driving on a suspended license, resisting arrest without violence, obstructing a police officer without violence, criminal mischief/vandalism, carrying a concealed weapon other than a firearm, solicitation for prostitution, indecent exposure, worthless checks, adult pornography possession or sale, disorderly conduct, disorderly intoxication, possession of under 20 g of marijuana and many other offenses.

Other consequences of misdemeanor convictions

A conviction of a theft defense may be considered a crime of dishonesty on employment applications and licensing applications. Such a conviction may result in a denial of a license or certain employment. Government employees, nurses, teachers, and people with a fiduciary relationship with their clients should be aware of the consequences.

How can a Clearwater/Pinellas County Misdemeanor Criminal Defense Lawyer help you?

A Clearwater/Pinellas County misdemeanor criminal lawyer and Sandefer Law Firm can help you. Often, a conviction can be avoided by either dismissal, a pretrial intervention program, or a withholding of adjudication. We will take steps on your behalf by intervening early with the state attorney’s office to try to get the charges either changed, or dismissed, or begin discussions on matters that will assist you in defending your case. If we are successful in getting your case dismissed or obtaining a withholding of adjudication you may be eligible to have your record sealed or expunged, which may also be valuable to you in the future.

Call us or contact us by the link on this page to see how an experienced Clearwater /Pinellas County criminal misdemeanor attorney Can help you.

Remember, any criminal charge may have serious consequences or unintended consequences. It is important that you seek the advice of a qualified and experienced Clearwater/Pinellas CountySt. Petersburg defense attorney. Our initial consultations are free. Please call us.

Misdemeanor offenses in Florida include: