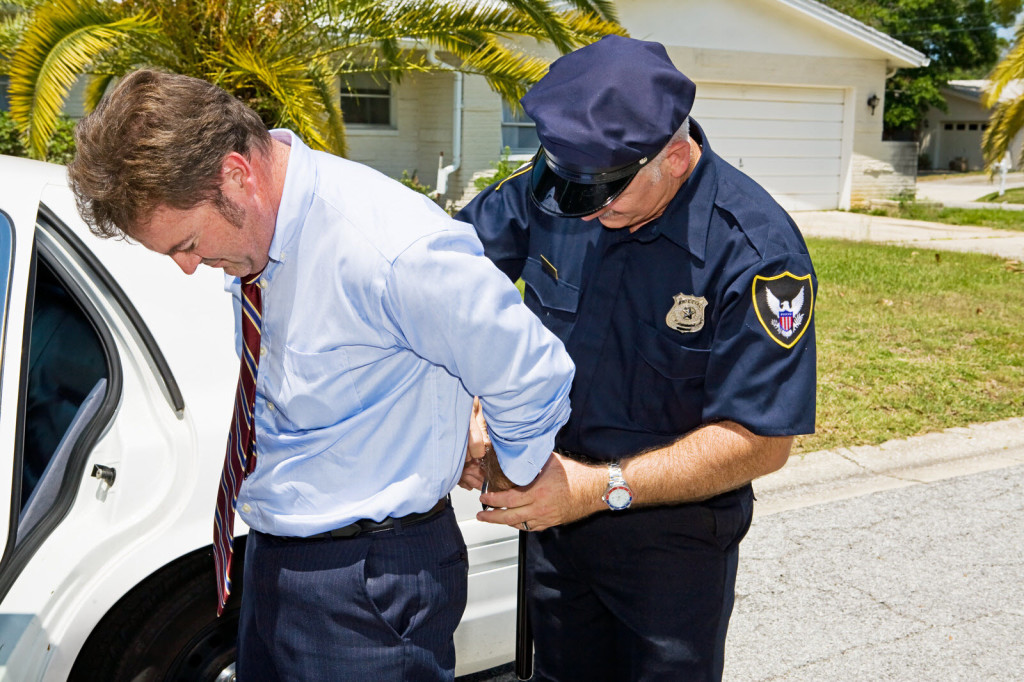 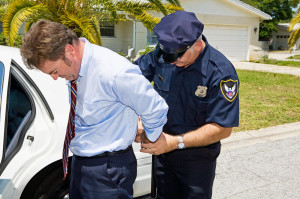 Larry Sandefer is a former prosecutor in the Pinellas/Pasco office of the state attorney. Both Pinellas County and Pasco County are part of the sixth judicial circuit and handled by the same state attorney. The circuit judges are sworn in both counties and often rotate between the counties.

If you have been accused of or charged with a crime in Pasco County you should contact a Pasco County criminal defense lawyer who has experience as both a prosecutor and the defense attorney.

Sandefer law firm has extensive experience in defending and fighting criminal charges in Pasco County. Hiring an attorney that is familiar with the judges, prosecutors, and the process can have a large impact on the outcome of your case. 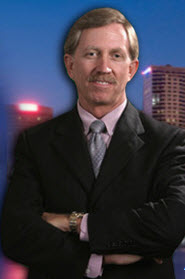 Larry Sandefer, the founder of Sandefer Law Firm, was both a lead trial attorney and division director while with the office of the state attorney for both Pasco and Pinellas Counties. He tried major cases and homicides and also supervised and trained trial prosecutors. As a Division Director he was directly involved in decisions on filing of charges as well as sentencing. He is familiar with those processes and decision making considerations that are utilized still today.

Larry Sandefer has over 30 years criminal courtroom experience and is a Board Certified Specialist in Criminal Trial Law. In fact, he was the first attorney in Pasco and Pinellas and Counties to be awarded board certification in criminal trial law.

Pasco County courthouses are located at: 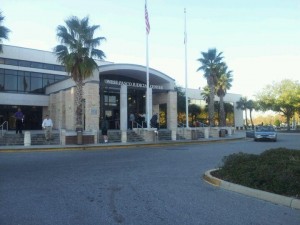 Sandefer law firm defends people throughout Pasco County. If you have been accused of or arrested for a criminal offense or a DUI in Pasco County call us or fill out the consultation form on this page or anywhere on our website for a free, no obligation, and confidential consultation. 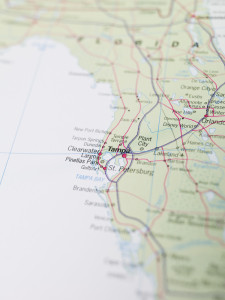 The Florida legislature has defined a burglary as entering or remaining in a dwelling, a structure, or a conveyance with the intent to commit an offense therein. The distinction between a burglary in a trespass is whether a person either committed an offense while in a structure or intended to. Quite often a defense to a burglary may arise from the intent or lack of intent of the person accused.

Trespass is normally a misdemeanor offense. If a person is armed with a dangerous weapon during a trespass the offense is upgraded to a third degree felony. Trespass can also occur to posted land. Certain requirements must be met as far as the posting for that to be applicable.

There are many other circumstances which may come into play during a burglary charge pending on the individual circumstances and facts involved. Possessing burglary tools is also a felony in the state of Florida.

Often times burglaries are drug related. This is especially true where people may be taking items in order to sell them to sustain their addiction or other drug problems. Depending on the situation, alternatives may be available in sentencing negotiation in mitigation of the penalties.

The Florida punishment code sets forth penalties which a judge may be required to impose on certain types of crimes. A first offense one count burglary to an automobile may not call for mandatory prison sentencing, although a judge has the option of any sentence he or she believes is appropriate. Conversely, the punishment code calls for a minimum prison sentence on many other types of burglaries to a dwelling or were a weapon is involved. The punishment code does allow in certain circumstances for a judge to “depart” from the guidelines and go below the guidelines of certain criteria apply.

Burglary offenses are taken seriously in Florida and it is important that a person accused of a burglary or more than one burglary obtain the advice and representation of an experienced burglary defense attorney. Please check out our experience and call Sandefer law firm. Initial consultation is at no charge and will be held in confidence.

Arrested For a Drug Offense in Pasco County?

Place the experience of the Sandefer law firm to work for you. We can help you in the event that you are charged with a severe crimes such as drug trafficking, drug possession, Doctor Shopping, sale of a controlled substance including cocaine, oxycodone, hydrocodone, heroine, marijuana or other controlled substances.

We have found that it is an advantage for us to contact the state attorney’s office early in the case. This can be an important contact in your case. It is possible that charges may be able to be dropped or lessened at this point with early intervention. Also, frequently search and seizure issues are necessary in drug possession cases including sales and trafficking.

If proper warrants are not issued by a Pasco County Judge or Circuit Judge, or a search isn’t conducted properly from the Pasco County Sheriff’s office or any other law enforcement agency in Pasco County, or a traffic or pedestrian stop is not proper, evidence that can connect a person to the drugs may not be legally admissible. These are generally matters that a Pasco County drug defense legal professional can look into your case.

Larry Sandefer has experience being a former prosecutor within the Pinellas/Pasco state attorney’s office which covers both Pinellas and Pasco Counties. He held the duty of lead trial attorney as well as division director where he oversaw other trial practitioners and was in a position to make filing and sentencing decisions to the state attorney’s office. His experience as both a prosecutor plus a board certified criminal defense attorney is a thing you should think about when choosing a legal professional to handle your case and fight for you.

Often, confidential informants are employed in drug transactions and investigations. These are often people who are working with the Pasco County Sheriff’s office or another law enforcement agencies in Pasco County and often a joint force of agents from other counties. They may have charges pending they are hoping to gain benefit from or have other issues which may be important in your case. Defenses including entrapment, or illegal utilization of wiretaps, along with other legal and factual issues should be explored thoroughly on your behalf.

Sandefer law firm is an experienced Pasco County drug trafficking defense firm as well as the defense of all types of drug cases including physician shopping, false prescriptions, conspiracy, and sale. We’re going to combat to achieve the best possible outcome in your case.

WHEN EXPERIENCE COUNTS MOST, COUNT ON EXPERIENCE. Hire an experienced Pasco drug defense attorney. Call us for a free confidential meeting and evaluation.