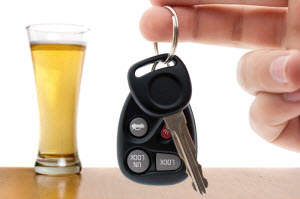 Been Arrested for DUI In Florida for 1st Time? If you have been arrested for DUI in Florida, and it is your first offense, there are certain mandatory penalties that have to be imposed by statute if convicted. You need to talk with an attorney right away and know all of the fact. Larry Sandefer […] 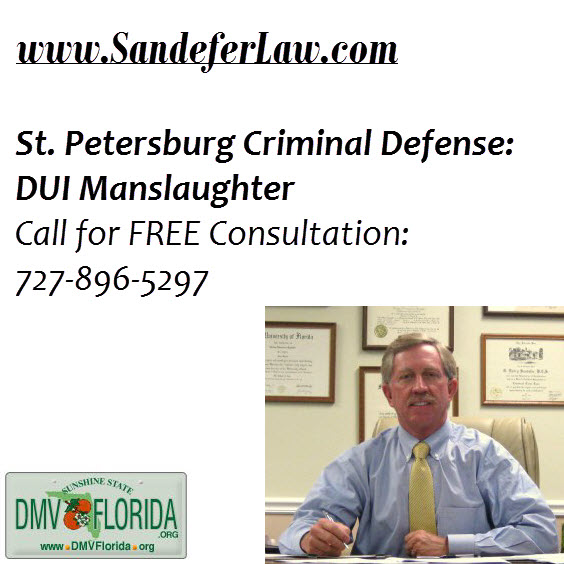 ST. PETERSBURG DUI MANSLAUGHTER A DUI MANSLAUGHTER occurs when there is a death of a human being caused or contributed to by a person who is driving under the influence to the extent his or her normal faculties are impaired. It is a very serious accusation. The Florida Sentencing Code is what Judge’s are required to follow in […]

Florida Drunk Driving Lawyers – DUI Defense in Clearwater Florida Have you been arrested for a DUI? Contact DUI Lawyer Larry Sandefer today for a free case evaluation. The infographic below shows how the more you drink, the more you are effected and the how alcohol has a really negative effect on your ability to […] 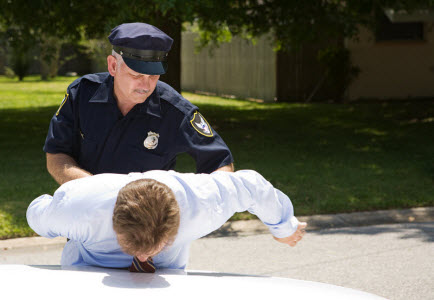 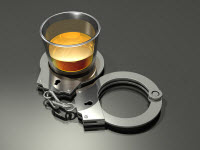 Did you know that the Florida Highway Patrol gives at annual awards to the trooper who makes the most DUI arrests? The award is given for the number of arrests, but apparently not for the number of convictions. Many people have surmised that the number of DUI stops or arrests may be related to an […] 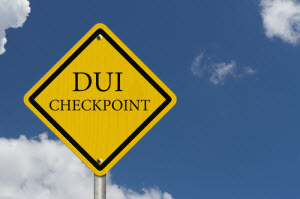 Evaluating Your Florida DUI Case The first thing to look at in a DUI case is the stop.  A law enforcement officer must have a stated legal ground to stop your vehicle. Sometimes an officer made believe that a driving pattern justifies a stop, when legally that may not be correct. —> Challenging the stop —> Suppressing […]

Have a safe and happy Fourth of July weekend.  If you are attending a bar-b-que or going out on the water where alcoholic beverages may be consumed, please designate a non-drinking driver for your car or boat.  The Pinellas County Sheriff’s Office has posted its enforcement operations for the 4th of July weekend: Pinellas Sheriff’s […] 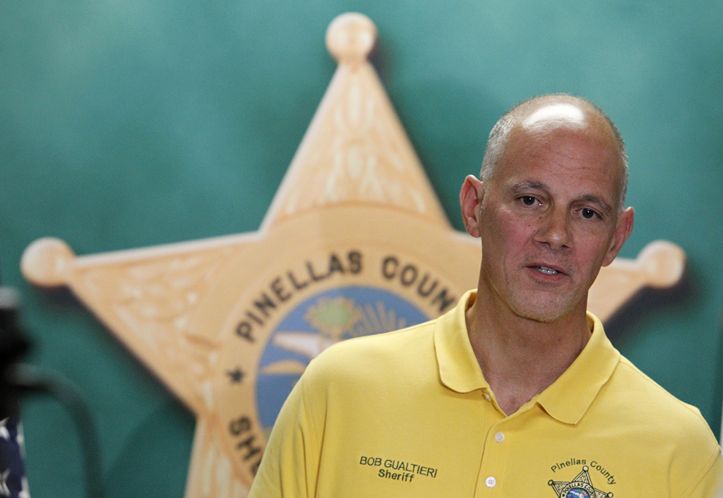 DUI arrests rebounding since Pinellas restored sheriff’s DUI unit Sheriff Bob Gualtieri hopes the number of DUI-related crashes will begin to decrease. CLEARWATER — In 1987, Robert Aho was driving home when he was struck by a Firebird barreling along U.S. 19 north of Coachman Road. The driver had been drinking. Robert, 20, and his […]